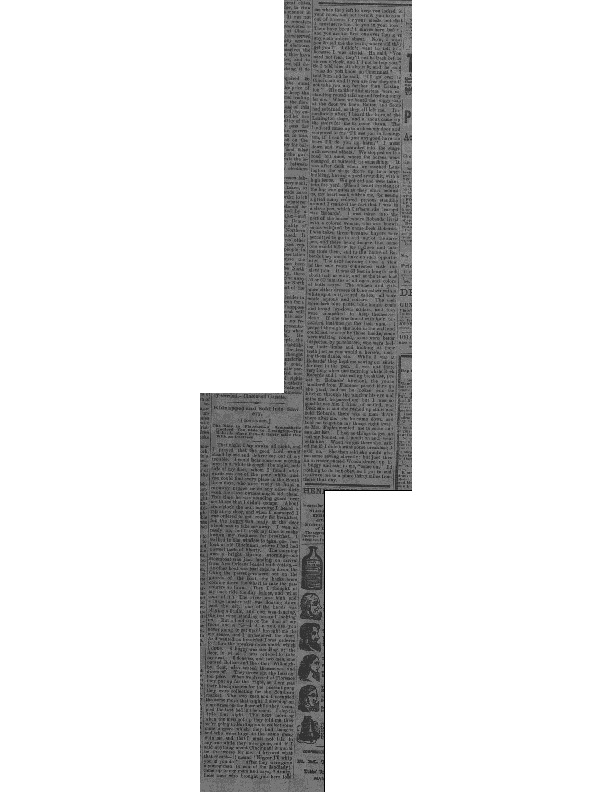 This is a continuation of Henrietta Wood's narrative, from her kidnapping to her arrival in Lexington. Part 1 of the narrative must have appeared in an earlier issue of the paper.